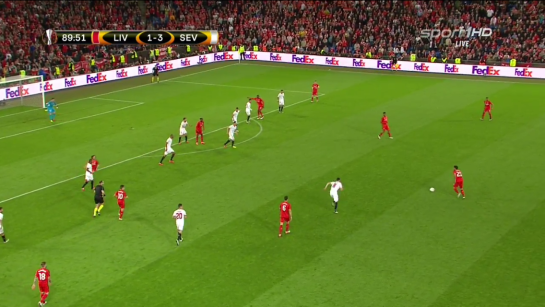 Liverpool lost 1-3 against Sevilla in the Euro League Final. If they had played in Amsfield they sure would have won. Switzerland in footy brings back luck. Only have to remember the first match of Spain in the World Cup 2010 were we* lost against Switzerland. I immediately declared a chocolate embargo. I’m sad, I wanted Liverpool to win so badly… This is stupid. Stooopid.

* I’m half Spanish half German and in football I cheer for Spain. Until they lose – happened way too fast last time round, then I cheer for Germany. Unless Hertha, Borussia or Liverpool is playing against a Spanish team that’s not Atletico. Then I cheer for one of my teams. 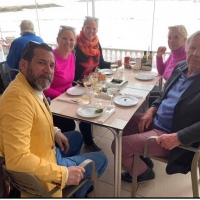 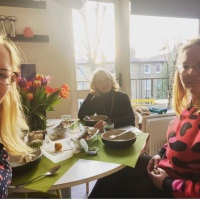 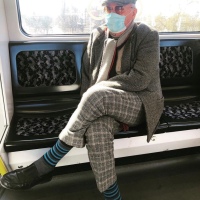 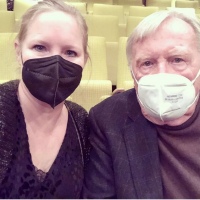