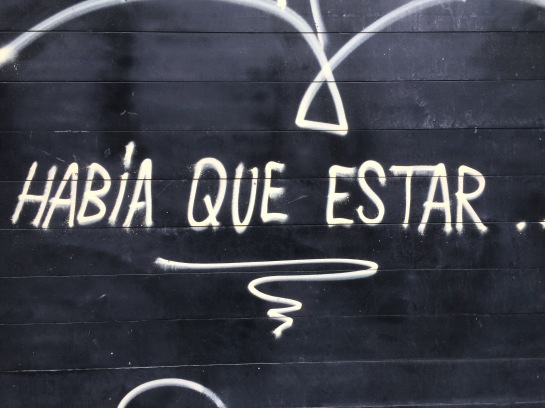 You had to be there. Seen in Malasaña. The neighbourhood where I used to go out when I studied in Madrid.
Although popularly known as barrio Malasaña, it is known by residents as Maravillas (Wonders), although its official name is Universidad (University). Malasaña is named after a 15-year-old girl Manuela Malasaña who once lived on San Andrés street. She was executed by the French following the uprising in 1808. Today, there is a street named in her honour very close to the roundabout Glorieta de Bilbao. 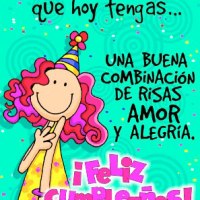 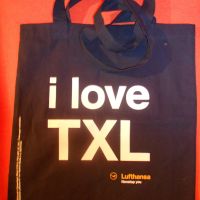